What do I need to know? 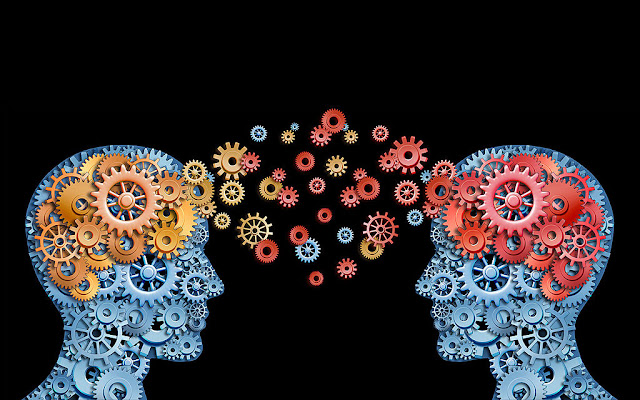 Reperio in lucem: Taking Back Personal Accountability In A World That Lacks Control

The hypocrisy is T.H.I.C.K. with this one. Demanding people take more personal accountability while whining about the lack of online moderation, stopping them from making the decisions for which they should be held accountable? How is that keeping them accountable? From here, your suggestions just look like another traditional attempt to silence voices by enabling more gaslighting style abuse instead of challenging their concepts and dealing with them head-on. Trump showed Facebook, Twitter, YouTube can't moderate their platforms. We need change Y'all are going through the same growing pains we teens did on dial-up back in the 90s. This genuinely free, instant speech thing is wildly new in everyone's lives... still. Instead of calling for more crowd control - an issue that you know full and well will just keep returning, along with all the problems we keep trying to silence discussions of until they boil over into rage-filled riots - how about calling for more SELF-control?
Post a Comment
Read more